Unfortunately RTMP streaming was broken in RC1 due so it’s time for another release – XBMC4Xbox 3.5 RC2. It also gives us the opportunity to show off the new branding before the final 3.5 release.

Changes since 3.5 RC1 include:

More changes have been included than we expected after the initial release candidate. This is due to some updates that were planned before, but got overlooked, as well as some fixes for problems reported by users. Thanks to everyone who tested 3.5 RC1 and reported back to us. In addition our PolarSSL was rather out of date, so it made sense to rebuild librtmp and libcurl against a newer version (and update them in the process) . Thanks to Sean for reminding me to pull in the Transifex translation updates.

We finally have a new branding/logo design – massive thanks to SwedishGojira for his work on this. The logo is already being used on this site, but you can also find it on the new XBMC4Xbox splash screen. Hope you like it – we do! 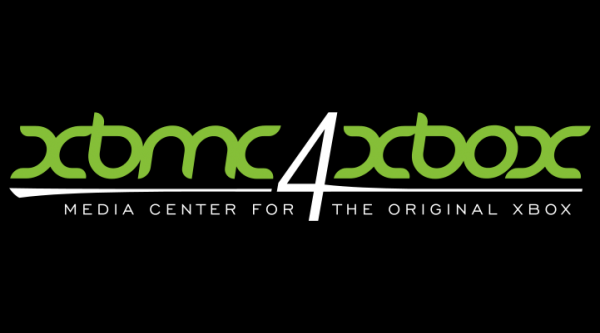