XBMC4Xbox (which was the original part of the XBMC project – now known as Kodi – and formerly named Xbox Media Center) is a free and open source media player software made solely for the first-generation Xbox video-game console. Other than the audio / video playback and media center functionality of XBMC4Xbox, it also has the ability to catalog and launch original Xbox games, and homebrew applications such as console emulators from the Xbox’s built-in harddrive.

XBMC4Xbox is a third-party developer spin-off project of XBMC for Xbox, with still active development and support of the Xbox. This project was created as a fork of XBMC for Xbox as a separate project to continue having a version of XBMC for the Xbox hardware platform, and was initially started by a few members from the original XBMC project in order to fully breakout the removed Xbox branch support from the official XBMC project and let it continue as a totally separate project, which was announced on the 27 of May 2010. 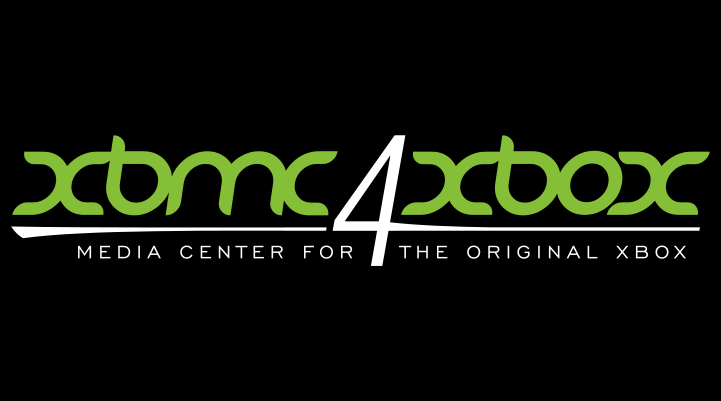 These days there are lots of low-cost options for running Kodi (formerly XBMC) such as the Raspberry Pi, but XBMC4Xbox is still used by people, and there are still a few thousand XBMC4Xbox machines connected to the net (taken from the newsfeed stats) and perhaps more being used as standalone units. For SD content the XBMC4Xbox still makes a decent player and the hardware can be picked up cheaply. The original Xbox can also be used for emulation, and of course for playing Xbox games 🙂

History of my involvement

Back in 2009/2010 I started looking at a few issues with XBMC on the original Xbox. At that point the Xbox version of the project was not being actively maintained by the main team, but one user called Arnova was still backporting patches and looking after it. The project officially split from the main XBMC project in May 2010, renamed to XBMC4Xbox to distinguish itself from upstream and  I joined up to work on improving the player code.

At that time there was a 3rd party forum set up by someone which we decided to use to communicate with the userbase, but unfortunately it was not maintained well, and one day just disappeared from the Internet.

On July 12th 2012, I launched a new website for the project. We were able to recover some of the blog content, and the wiki was rebuilt from the official XBMC wiki – with much thanks to Team XBMC at the time for providing us with dumps. At this point in time Arnova had moved on, and was working mostly on the official XBMC project, so I took over as the core developer and continued development.