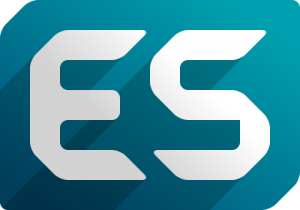 A lot has happened since 4.1, with updates to EmulationStation adding video support and fixing the dreaded white screen of death. Many packages have been updated and RetroPie 4.2 includes the latest RetroArch v1.5.0 as well as Kodi 17 (installed optionally).

There are new experimental packages including lr-beetle-saturn (a Saturn emulator for x86_64 only), and DraStic (Nintendo DS emulator for RPI only) amongst others.

You’ll also notice that the documentation has received a much needed update at https://retropie.org.uk/docs/.

There are many other changes, including usability improvements, and bug fixes – for more details please see the changelog below.

You can download a 4.2 image from https://retropie.org.uk/download/. For first installs please follow the Installation Instructions. If updating from 4.0.x you should make a backup first then choose Update all installed packages from RetroPie-Setup main menu. Anyone upgrading from 3.x will need to update the RetroPie-Setup script first. See the upgrade instructions for more details.

You can also install RetroPie on top of an existing Raspbian set up, or on top of Ubuntu on a PC/Odroid-C1/C2. Links to the relevant instructions can be found on the Download area.

Thanks to all those who contributed to this release with a special mention to fieldofcows for his excellent EmulationStation improvements.

The post RetroPie 4.2 is released appeared first on RetroPie.